There I was, minding my own business, eating generic peanut butter and off-brand cinnamon graham crackers, when my ex-wife-in-law Suzanne texted me a picture of herself.

A short list of critically important things you need to know before we continue:

1. It was not a porny picture.

B. Suzanne’s legal name is Melissa, but nobody calls her that except for everyone she knows in the whole world other than me.

III. When I grow up to be a rich blogger, as God as my witness I will never eat questionable peanut butter again.

And now we return you to our regularly scheduled blog post.

So there I was, unable to whistle if my life depended upon it, staring at pictures of Suzanne’s (aka Melissa’s) left eyeball on my iPhone, and wondering if other ex-wife-in-laws text weird things like that. Obviously we need to have a very serious discussion about boundaries.

Melissa Suzanne’s left eyeball area. This will probably be banned in some countries for its level of blatant sexiness.

Conversely I am known for sentences that end with, “…and then I married him even though I hated the way he ate spaghetti and his Mom still clipped his toenails.”

“But it works!” she screamed in her text. I know she was screaming even though she didn’t use all caps because I’ve known her so long, I totally know when screaming is implied. “Seriously! I was expecting it NOT to work, but it has!”

Before I could respond, Suzanne sent me another picture. This is a shot of her giving me the stink eye.

I can neither confirm nor deny that if you look directly at this photo of Suzanne, you and all generations that come after you may be cursed.

“Suzanne, did you take the before pictures in an abandoned mine shaft?” I asked. “Because they are way darker than the after pictures.”

“No!!!!!!!” she responded with more exclamation points than anyone not on trial for their life should ever use. “I took them six days apart, same time of day so I’d have the same light, and I used the same camera and was in the same room. The lightness of my skin is part of what this stuff does.”

Listen Momcaster kids, I am a wicked skeptical person. I’m still not convinced my 1st husband was really even a legal man. But, I’ve known Suzanne since we met about eleven years ago at an ex-husband recycling and resale convention when she purchased one of mine. She always tells me the truth.

For example she shared with me that in fact no, Bruce Wayne is not a door to door mattress pad salesman who lives in South Dakota with his cat Mr. Sazzle Socks – no matter how legit his Match profile looks. 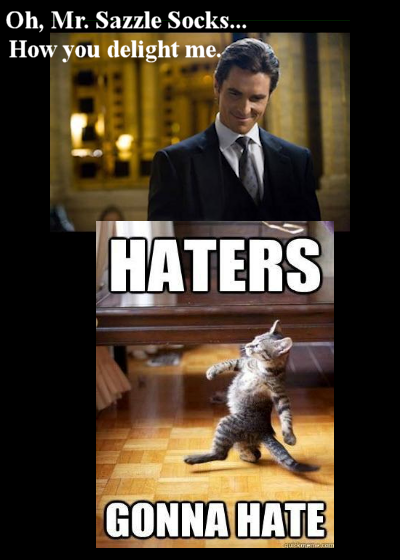 I asked Suzanne 3 really important questions about Nerium AD that perhaps you, Pretty Reader Person, might like to have answers for as well.

Q. What exactly has this Nerium stuff done for you?

A. It has evened out my skin tone making it seem lighter, my pores are smaller and the wrinkles by my eyes are almost gone.  My sun damage is almost gone, too.

Q. Is it made from the souls of virgin kittens or manufactured by kidnapped Scientologists?

A. Really? You couldn’t manage even two perfectly normal questions?

Q. Will I have to sell my ovaries to purchase it?

A. You’ve already been through raging, hellish menopause so your ovaries are worthless. Everybody knows that. PS: maybe if you’d take that little tidbit off your own Match profile, men who think they are Bruce Wayne would stop asking you out.

Suzanne (or “Melissa” as her Mom and Dad and her birth certificate call her) recently made the decision to become a Nerium AD brand partner – which means she is selling this stuff now. While she has not paid me for this absolutely stellar piece of writing, FTC guidelines mandate I tell you she has bought me many pieces of sugary crack at the Cheesecake Factory over the years.

Meanwhile, I’m going to get some of this miracle skin cream that is totally not made from the souls of virgin kittens, take my own before and after photos and share them with you all here. Eventually. When I am brave enough to post before pictures of myself on the interwebs – which may actually be never. Totally depends on what my boyfriend, Mr. Patron, thinks I should do.

If you want to know more about Nerium AD, please visit Melissa Suzanne’s site and ask her as many questions as you want. Just don’t ask her about that one time she and I went to Kansas City and she freaked out about getting on the elevator. She’ll totally know that came from me.

PS: Wanna get a freebie from Suzanne? Enter the Rafflecopter contest below and if you’re randomly chosen, she’ll send you an awesome sample of Nerium AD. 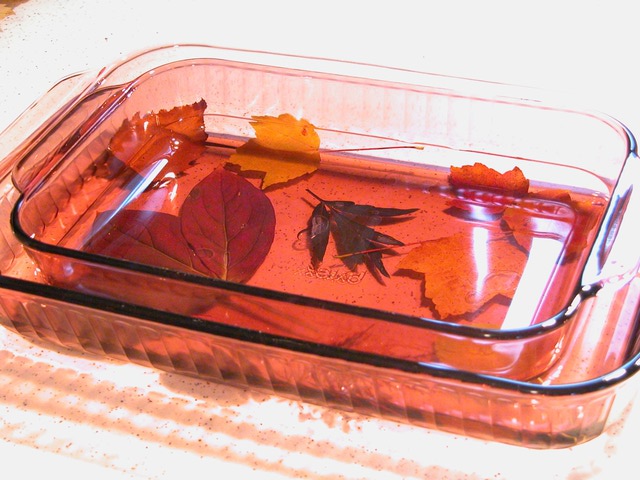 How to Preserve Leaves: 6 Interesting Ways

How to Remove Crayon from Walls

The Constraints of Living Small: Downsizing Your Home

Four Ways to Use Coconut Oil for Acne Scars

Join our subscribers' list to get the latest news, and updates delivered directly in your inbox.