Pumpkin Pie Spice – 7 Amazing Things You Can Make With It

By: Sherri Bailey Published: 1st November 2021
0 comments
Make Your Own

For those of us who love autumn, pumpkin pie spice is like a drug. I’m serious. If I ever find a man who wears pumpkin pie spice cologne, I’m going to marry him on the spot. But, then again, I once married a man because he smelled faintly like Chunky Monkey ice cream.

I was sitting here thinking about pumpkin pie spice and resting my arms from all the fire baton twirling I was doing earlier this morning, when it dawned on me! I’ll bet the interwebs can give me ideas for things I can do with pumpkin pie spice – other than sprinkling it all over men I find only mildly attractive. 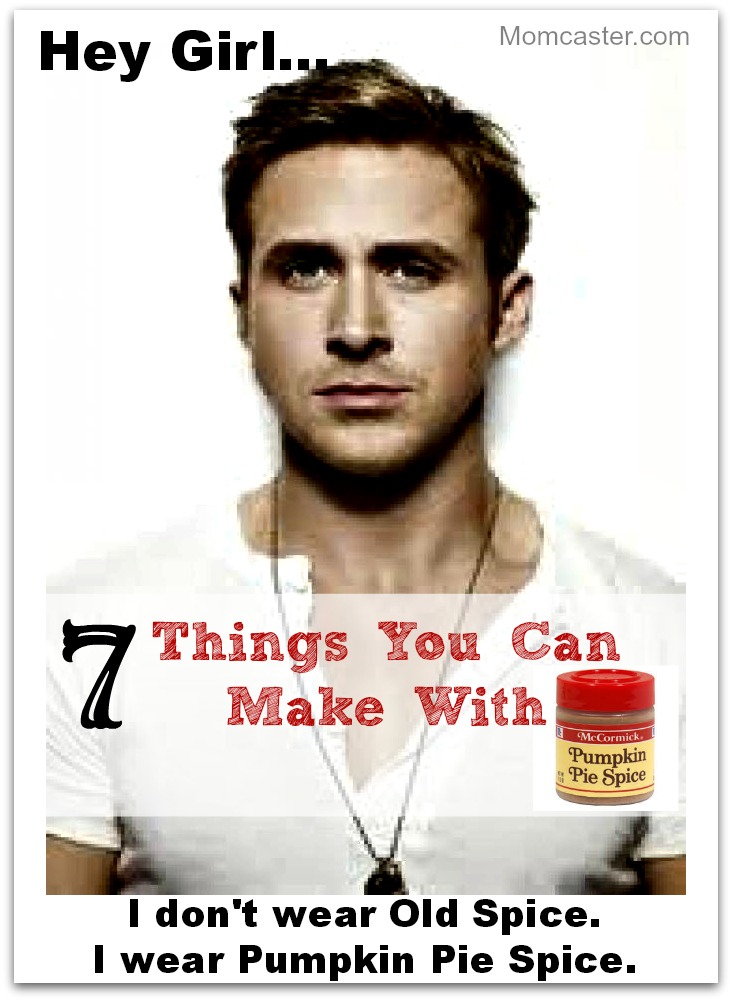 I do not own the rights to Ryan Gosling. YET.

1. Pumpkin spice salt dough ornaments via Fun at Home With Kids – This craft is supposed to be for small children who probably can’t even tie their own shoes. Meanwhile I’ve been consistently tying my own shoes for a good 7 years and yet I still want to do this craft. Just me. No kids. Because there is glitter. And pumpkin pie spice. 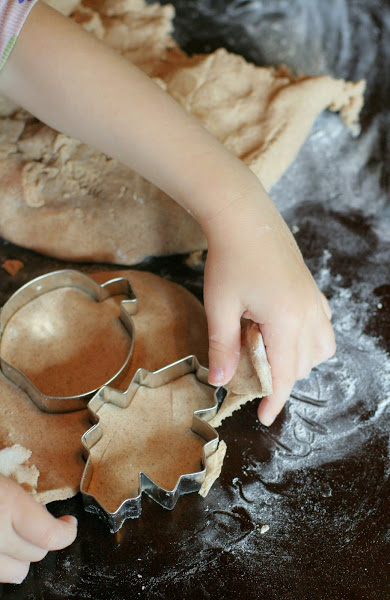 via Fun at Home With Kids

2. Pumpkin Pie Spice & Brown Butter Rice Krispie Treats via Nerdy Baker – There are 8 cups of mini marshmallows in these. That’s like enough marshmallows to take a fluffy bath. 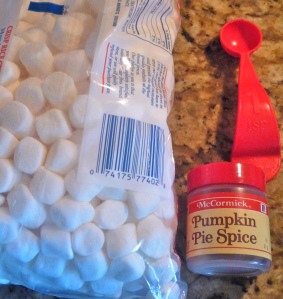 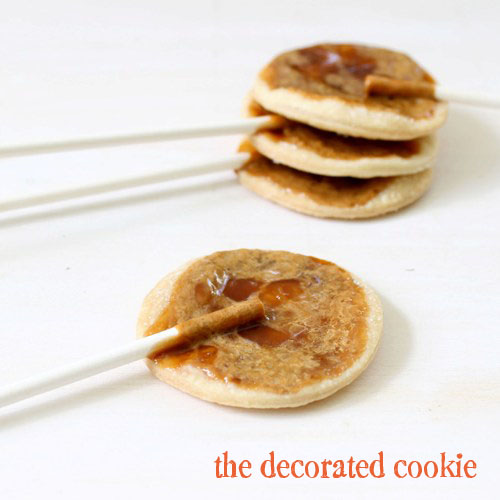 4. White chocolate pumpkin spice popcorn via The Marvelous Misadventures of a Foodie – I’m not gonna lie. This made me cry a little. Look upon it and marvel, oh ye fans of pumpkin pie spice, for it is good. 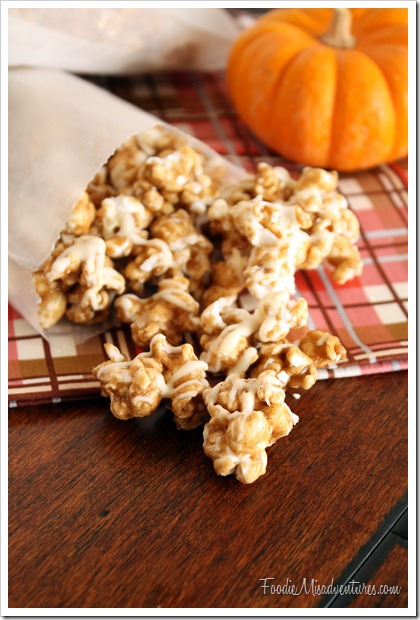 via The Marvelous Misadventures of a Foodie

5. Homemade pumpkin spice creamer via What Megan’s Making – Every year, I spend roughly the equivalent of the gross national product for Ireland on pumpkin spice coffee creamer. I’ve always thought if International Delight ever stops making it, my kids were going to have to put me in a home. Now, there’s a recipe! This should be viewed by all concerned as one sign that we should still believe in magic and unicorns. 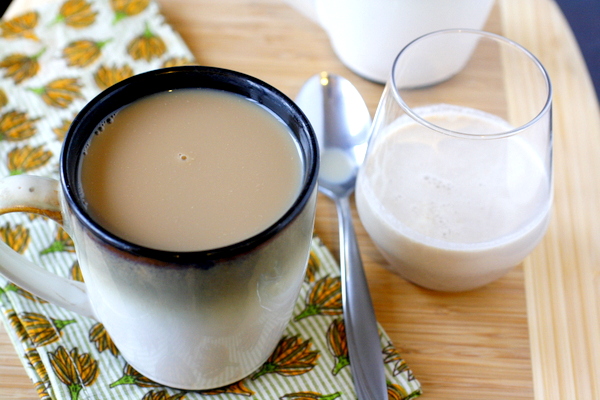 via What Megan’s Making

6. Pumpkin pie spice tortillas via Sweet Little Bluebird – This. Is. Smart. Like algebra smart. Or understanding how pictures show up in my TV smart. I’m going to do this!!!! (she said, knowing full well she never does anything she peppers with exclamation points.)

7. Pumpkin cream cheese via After Dinner Dance – Cream cheese & pumpkin pie spice. I want to go to the store right this minute and purchase what I need to make this. But, I won’t. Because of the strict drinking while blogging laws in this state. 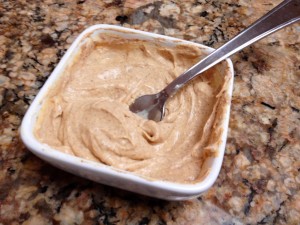 via After Dinner Dance

If you are in any way a kind and generous person, I challenge you to pin these images and go at once to visit the bloggers who whipped up these brilliant pumpkin pie spice jewels. They are such talents, aren’t they?

And not for nothing…before you run away…

if there’s a man in your life who thinks Pinterest is not for them, I’d consider it an honor if you’d tie them down and force them to read this article I wrote… How to Pin Like a Manly Man. It’s for their own good. Trust me on this. 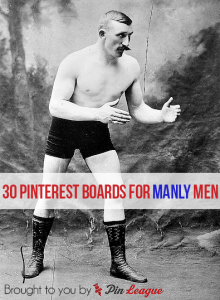 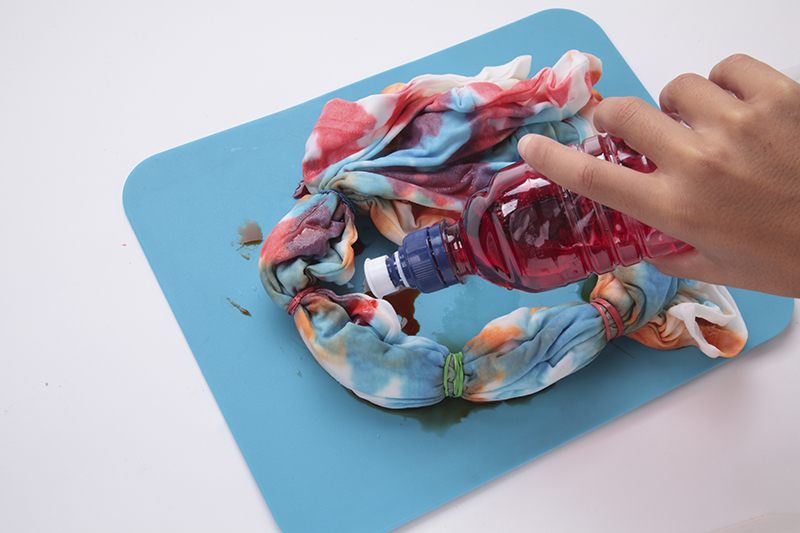 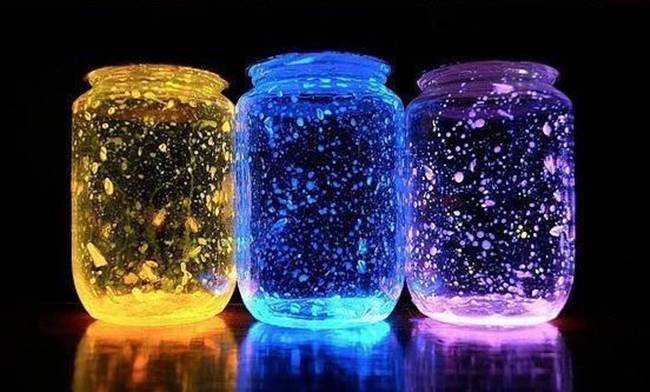 How to Make Homemade Glow Sticks

DIY Glow in the Dark Bubbles 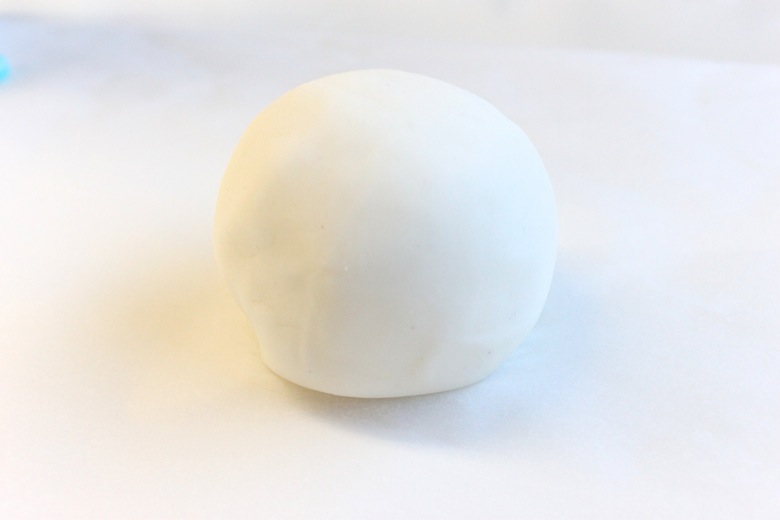 How to Make Air Dry Clay

Join our subscribers' list to get the latest news, and updates delivered directly in your inbox.