How to Make Marshmallow Fluff

One of the reasons why I thought of making my own marshmallow fluff was that I found the store-bought variety very runny and hard to work with. In fact, it ended up ruining my homemade desserts on many occasions! But the recipe that I use here yields real fluffy stuff that looks cool and tastes yum. 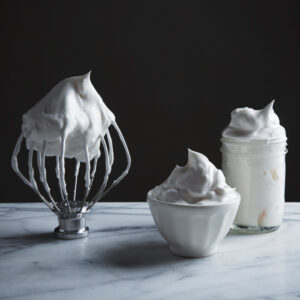 You can use this as a topping on pancakes, waffles, cupcakes, cakes, S’mores and the list goes on. You can also use it in a layer between two cookies and I love to add a big dollop of it to my mug of hot chocolate. We are sure that you can never run short of ideas when it comes to using this creamy stuff on your favorite dishes. 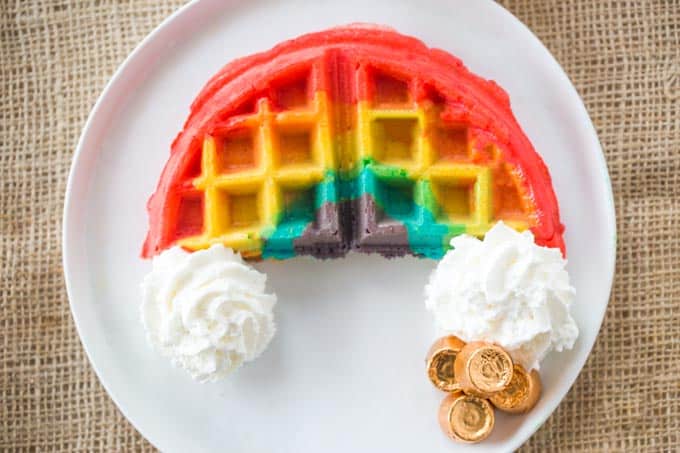 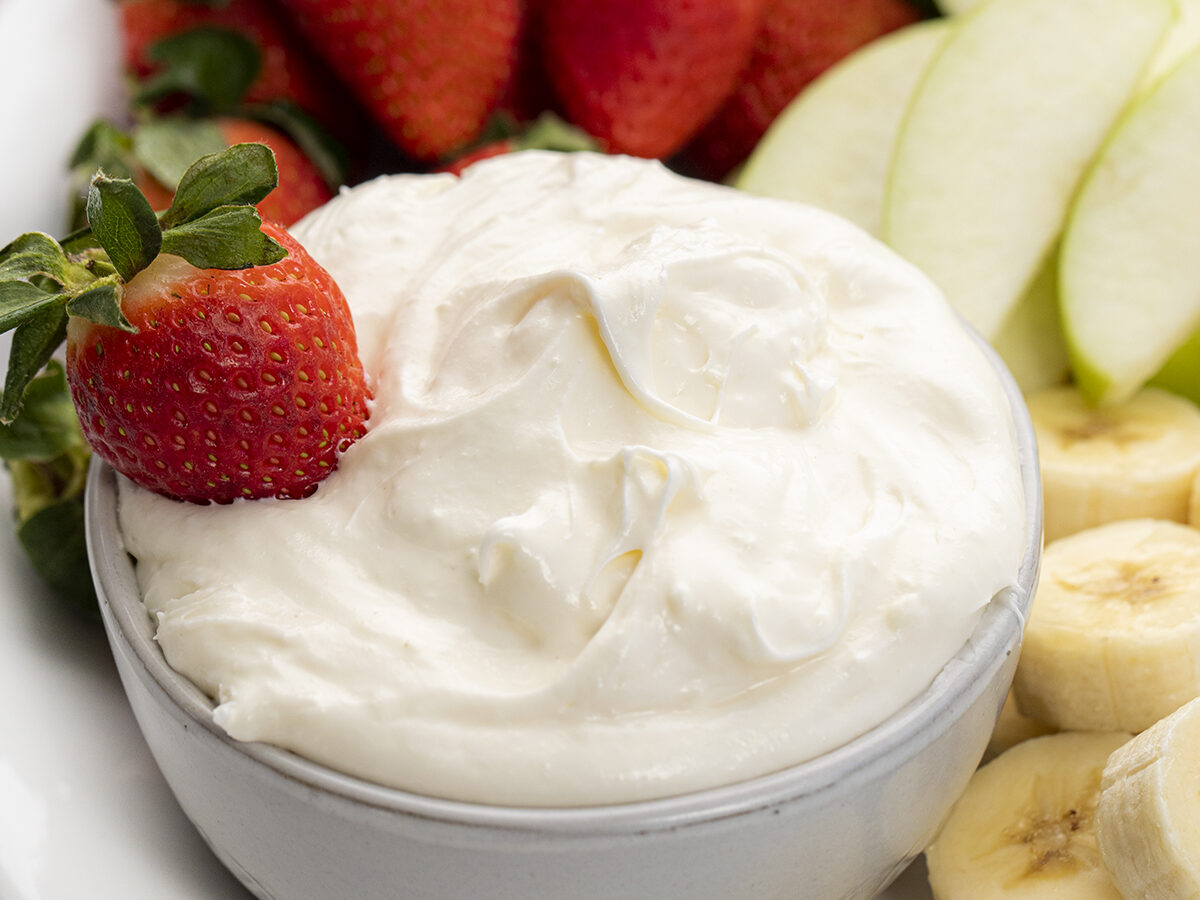 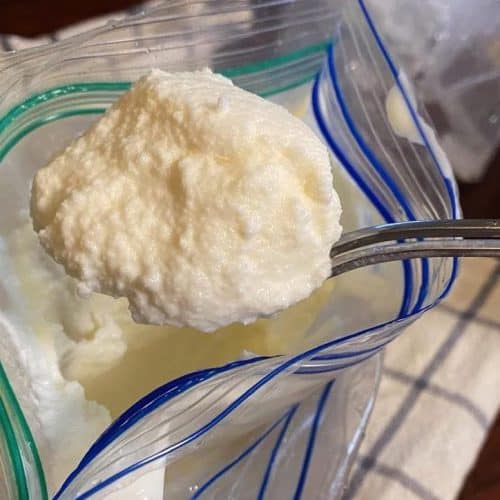 How to Make Ice Cream in a Bag 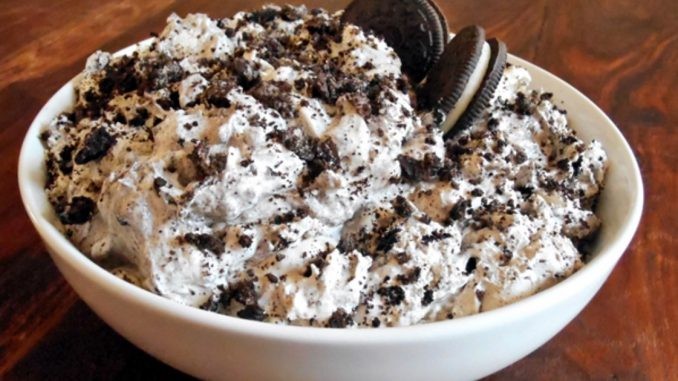